It’s been a while since my last blog, very busy at home and work and did not seem to be able to find the time to spare 30 minutes to do a blog. So here it is..

A few weeks ago I had a spare 30 minutes one morning and was driving past Himley Hall just outside Dudley. The only camera’s I had with me was my phone and my Konstructor camera. So, with only having used the Konstructor only once ( one film) and having already loaded it with Ilford FP4 i decided to give it another workout. So a quick walk around and the images were in the bag… or the roll depending upon your point of view.

Himley Hall was once the seat of the Earl of Dudley and the gardens laid out by one Capability Brown ( you might have heard of him).Well worth a visit if you are in the area, the house is not always open but the grounds are worth the walk.

During my recent visit to the Photography Show in March 2016 i decided to splash out on a brand new camera……sod the expense I had earnt it, so with no holding back i took the plunge and brought a new Konstructor camera from the nice people on the Lomography stand. Also visited the Ilford stand to splash out on few rolls of Ilford FP4 35mm film, well no good having the camera if I haven’t got a film to use in it.

So on a rainy weekend, out it came and I started to put it together. The manual reckons between 1 hour to 2 hours to build, 2 hours is closer to the mark, if you tried to do it in 1 hour, there is a chance that you could miss some important steps and screw it up.

Camera now built and loaded with film, time to find something to take picture off. I knew of  a landmark just outside Warwick, and old windmill with easy access. 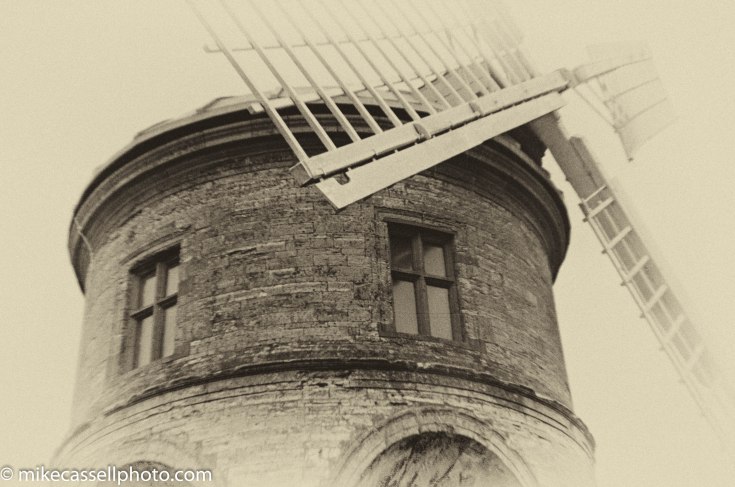 I enjoyed walking around and using the camera, did take some used to, there are only a few setting, either times at 1/60th or bulb mode, and a basic focusing ring. Fixed aperture at f10. It made a nice change from having a multitude of settings. Fixed lens was not an issue as I tend to use a 50mm or 90mm lens on my Canon.

Film exposed, and with developing tanks long since departed, it was off to the local lab to have the film developed and scanned onto CD, and then the wait to see if I had captured anything at all…..and  surprise, i had.

So with CD in hand off to the computer and edit in Silver Efex, using the Antique Plate II setting. Kept quite simple really, no cropping no other edits. 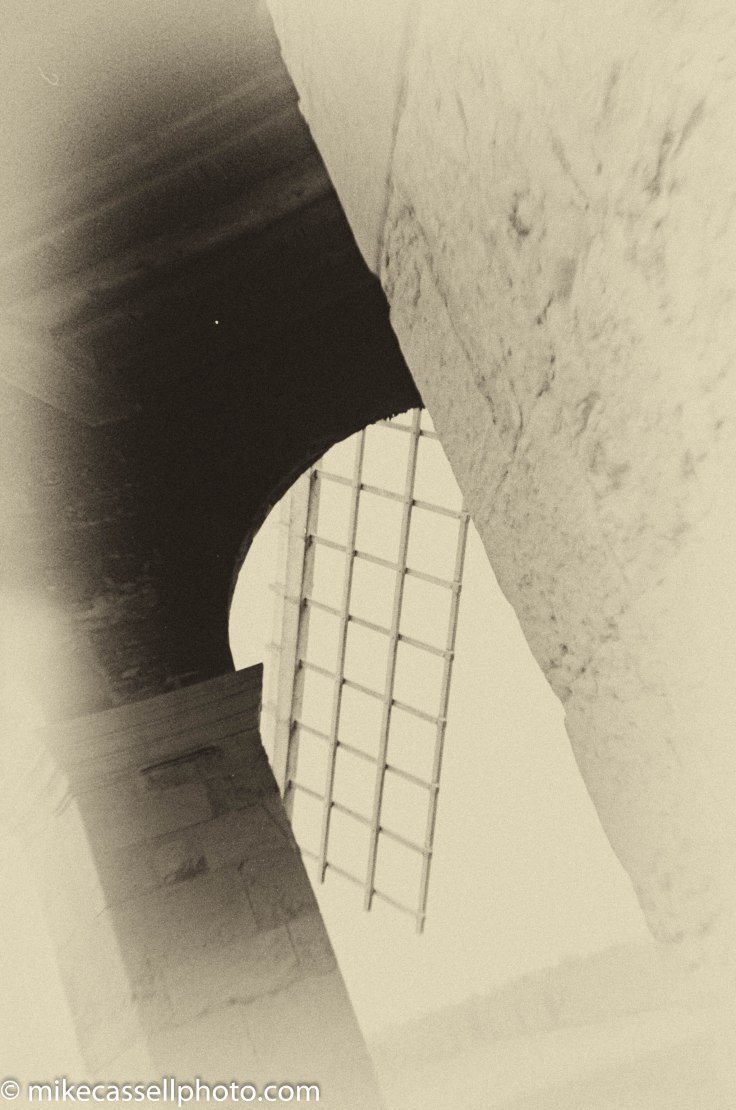 Not all good and not all bad. Very much a learning curve.

So with another film already in the camera, time to head off again and keep on learning.