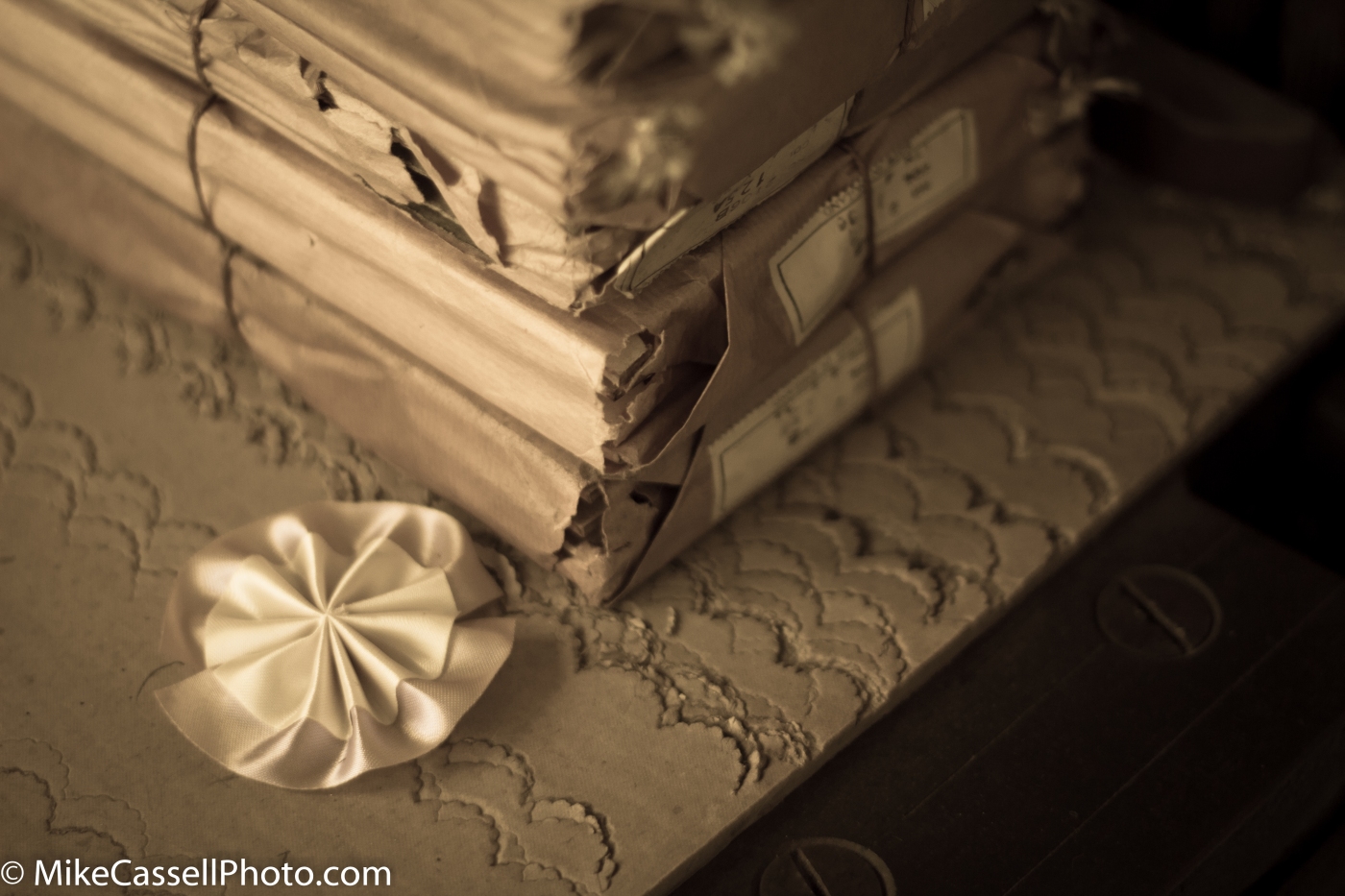 A while ago a photo shoot was organised for the historic Newman Brothers coffin works in the heart of Birmingham.

We had access to the building before it opened to the public so we were allowed to go ‘beyond the rope’ as long as we did not touch or move any of the exhibits on display.

More information then please look at their website http://www.coffinworks.org/

Below are a few of the images taken during the visit 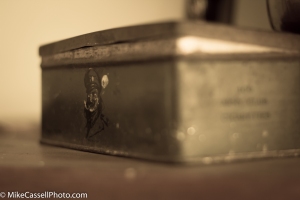 Newman Brothers were established in 1882 by Alfred Newman and his brother Edwin. Originally brass founders, they predominantly made cabinet furniture until 1894, when the company moved to the present site on Fleet Street and began to specialise in the production of coffin furniture. Newman Brothers continued to specialise in this area until, due to competition from abroad and failure to modernise, they were forced out of business and ceased trading in 1998.

The shelves and workbenches at Newman Brothers are full of original stock and tools of the trade. With the original machinery working again, you can truly experience how this old Jewellery Quarter firm once operated on a day-to-day basis, producing some of the world’s finest coffin furniture, including the fittings for the funerals of Joseph Chamberlain, Winston Churchill and the Queen Mother. 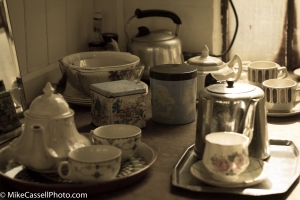