Over the weekend I did a location shoot with a local model, Kirsty.

By day she is a personal trainer and is very much into the female body build, going to the gym six days a week, where she finds the time from I do not know. However, this shoot was not a body build shoot, the idea and purpose behind this shoot was to show her feminine side, it only became apparent to me of her physical prowess during the shoot whilst in conversation with her.

She was very understanding, the day of the shoot was on the cool side and she was wearing summer clothes, I had requested them…so my fault, but she was very professional and did not raise any issues during the shoot.

The shoot lasted about 80 minutes in which time i managed to take over 200 images, OK so some will be destined to the delete button, but a high percentage will not, to say that she was great to work with, would be very much understating the fact, she was BRILLIANT….

I managed to get so many good images with Kirsty, that i will post them over up coming blogs, maybe three, maybe four…just keep watching….So here are a few of the first…. 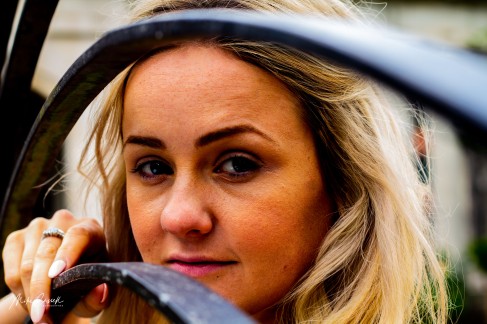 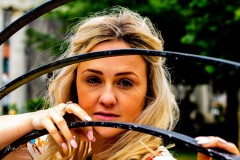 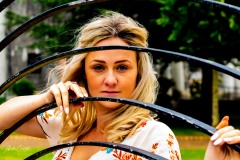 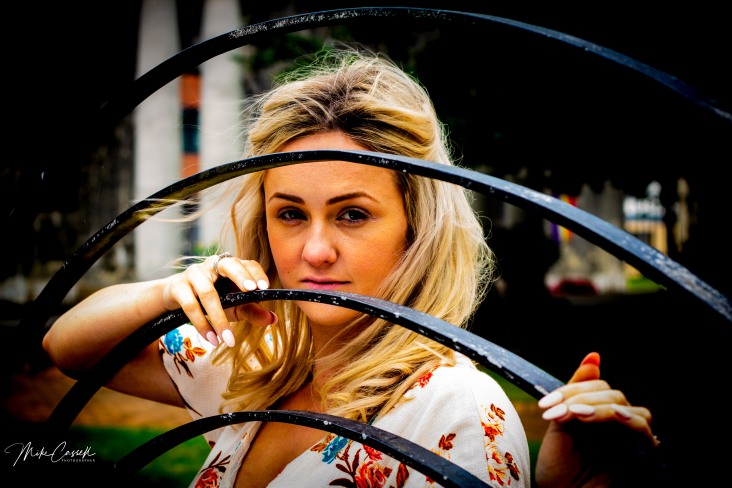