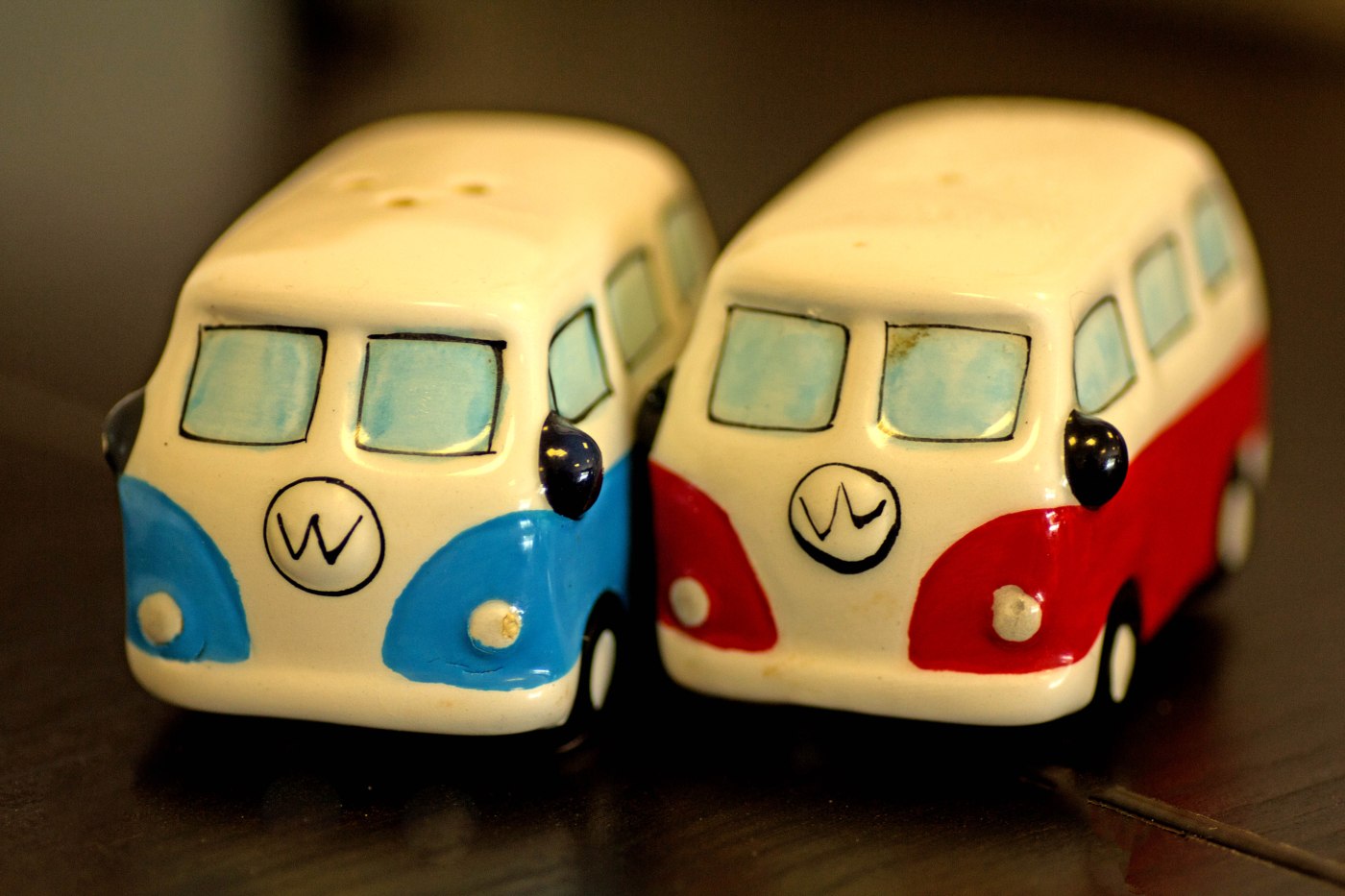 So at the last camera club meeting we were challenged to come up with a AV project lasting between 1:30 – 3:00 minutes, to include a soundtrack if required.

All to be complete for the end of April 2015 with a grand viewing to be held at a venue sometime in May 2015.

Now to get the thinking cap on, a few ideas kicking around so time to start planning so which may be the best option.

Before this was announced we had a talk by local photographer Richard Battye of his new project based on the form of the human body, some very unusual images and some striking poses.

Check out his work at http://www.riverstudio.co.uk   well woth a look.